Is Nevada the Next California? 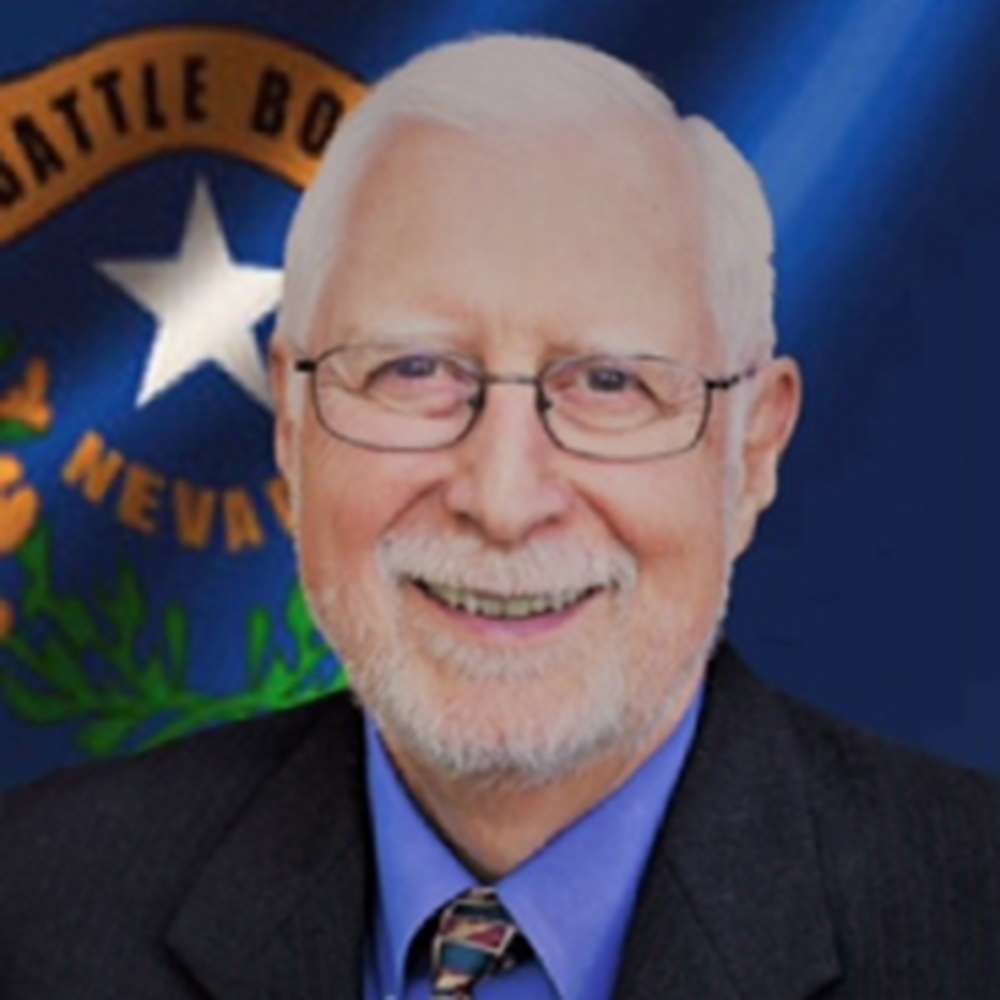 Written by Michael Kadenacy, WCRP Chairman The Democrats have only one answer to any problem, whether it’s real or only in their fantasies, more government at more expense and paid […]

Lurking under the skin of many Progressive Politicians is an authoritarian who believes that since he or she knows best what is good for everybody, everybody must be brought to […]

Our Constitutional Rights are Disappearing Right Before Our Eyes

The current crisis regarding the Covid-19 has kept focus on the disease and how to mitigate its effect on the population.  We watch with a mix of fascination and horror […]

January 25, 2020. Two and a half years ago we began the task of reinventing our county party.  While the job is certainly not complete, together we have transformed our […]

Address to the Central Committee By Michael A. Kadenacy, Chairman

Over two years ago we campaigned and then took office, our leadership team articulated the overall goal of ensuring that the voice of the grass roots influenced the direction of […]

PAID FOR BY THE WASHOE COUNTY REPUBLICAN PARTY. NOT AUTHORIZED BY ANY CANDIDATE OR CANDIDATE COMMITTEE. | Privacy Policy/Terms of Use | All Rights Reserved