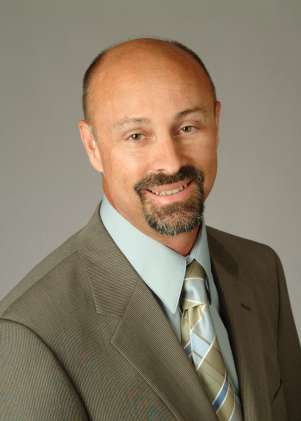 The Washoe County School Board is advocating mandatory systemic racism training. Although the curriculum and the concept have not yet been approved (they were sent back to staff and the public for input), there are questions as to the cost in time, and money this project would require.

Indeed, many people question the priorities of a district whose students are scoring well below average on ACT scores, the score needed for college admission. Currently, the average test score of a Washoe County School District (WCSD) student is at 18.2 points, almost three points below the needed 21 points for most institutions.

Nevada ACT scores are the worst in the nation. And Washoe County ACT scores, although not the very worst in the state at 18.2 places us tied for last with Mississippi.

In addition, according to the state’s Five-Star School rating, 40 of Washoe County’s 109 schools rank below average and of those 40 schools, 11 are considered One-Star failures. 31 rank as average. Only 38 rates above average.

With these dismal statistics on student test scores, why isn’t there a comprehensive plan in place to improve these scores?

While much time has been spent proposing a brand new anti-racist program, none has been spent on a strategy or plan to lift our students out of the low ACT or Five-Star scores. The topic is never on the agenda at Board meetings and nowhere is there a written proposal that addresses this. WCSD has 14 committees including a school naming committee but no committee on school success or quality of education.

Instead of creating a task force to address low student scores, the district’s board is pushing to create an “Equitable Access Task Force” aligned with an Equity and Diversity Project. Course work for these anti-racism” initiatives is not currently known but concerns are that these initiatives may include the controversial 1619 Project which frames the history of our country in terms of slavery or perhaps the Critical Race Theory; rooted in Marxism. Also troubling is that the proposed anti-racism training ignores religious persecution as well as Latinos, Jewish, and Asian groups.

The district’s goal is to begin teaching this new curriculum beginning in kindergarten and through 5th grade.

Parents need to speak up and begin holding the district accountable for giving our young students the education and skills they need to succeed in the real world.

Let’s start with the 3Rs and let parents teach their children the morals and values they believe in.