How to Protect the Second Amendment

Home / General / In The News / How to Protect the Second Amendment 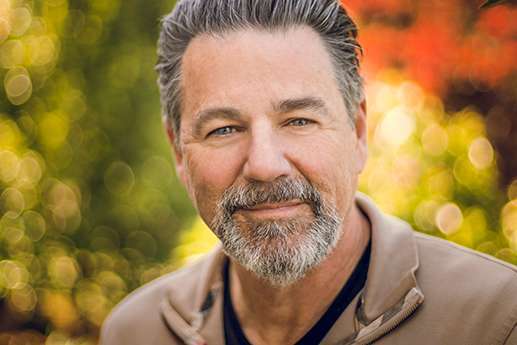 As a constitutional conservative, I believe that the Second Amendment is at the heart of all of our other God-given rights. As a gun owner with a CCW, I consider it my responsibility to be well-trained in the use of my firearms and to be well-educated on the history and significance of the Second Amendment. I recently had an experience that reinforced both areas: I took a 4-day Defensive Handgun course at Front Sight Firearms Training Institute outside Pahrump, NV.

Front Sight is on 550 acres of desert land about a 25-minute drive from the center of Pahrump. They have about 50 different ranges and teach handgun, rifle, and shotgun courses focused on defensive use. They teach somewhere between 30,000 to 50,000 students per year.

Out of the gate, head trainer Brad Ackman emphasized that the purpose of the training was to enable the students to be able to recognize threats, avoid confrontations if possible, and if violence was inevitable, to know how to stop the threat. That was the theme throughout the training.

We were all divided into groups of 35-40 people and assigned a particular range with its own set of instructors. Our group of students had two police officers from Cincinnati, at least one teenager, and a woman who appeared to be in her 80s, so it was quite a mix. Our head instructor was a woman from Minnesota who was a bartender in her regular job. We also had 2 instructors with significant firearms training experience. The cool thing about this training is that all the instructors demonstrated their shooting skills prior to having us begin our training. They were all amazingly accurate and fast.

The first day was focused on the basics: safe handling of our guns, loading and unloading, and using our holsters. The instructors kept a close eye on all of us and taught us with professionalism and with humor. After our afternoon on the range, we went back to the classroom and were treated to a discussion on the Second Amendment from Rick Green, a former Texas congressman who now teaches the Constitution and trains young people full time. It was crystal clear that the founders of our nation regarded the Second Amendment as a God-given right that was critically important to defending our liberty.

The next two days built on the foundation from the first day, as we began to shoot from 3, 5, 7, 10, and 15 yards, but we also learned how to quickly clear malfunctions and reload. On the third day, time-pressure for shooting and clearing malfunctions was added, and we also went through a house-clearing simulation which got the adrenaline pumping. On the last day, the morning was devoted to practicing for our timed skills test, followed by the actual skills test before lunch. Only those who were very fast and accurate were able to take more advanced courses, which I estimate only about 8-9 people achieved. I wasn’t in that group, but my scores were definitely better than the last time I took the course. After lunch, we had more drills and exercises that were simulation-based, requiring more advanced decision-making under pressure, including hostage situations. I estimate that during the course, we pulled the trigger on our handguns about 1,500 times, of which perhaps 475 were live rounds.

I highly recommend that all Second Amendment supporters who are gun owners, especially those with CCWs, make the time for this intense mental and physical training.