Is The Biden Administration Measuring UP?

Home / General / Is The Biden Administration Measuring UP? 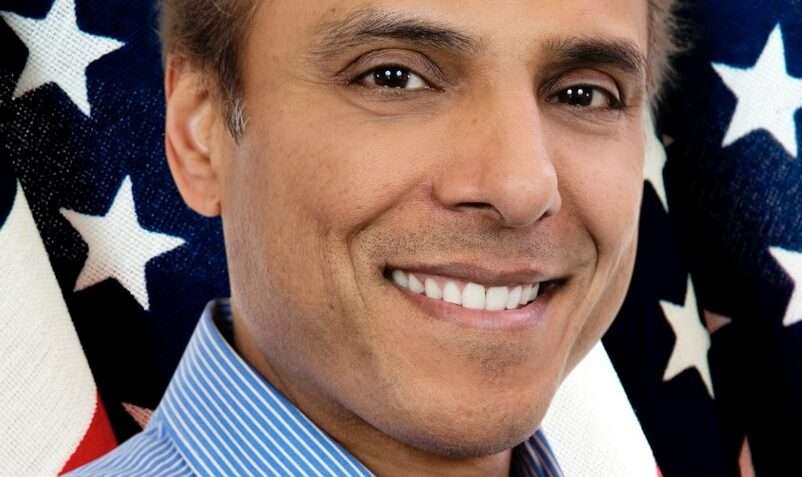 The Biden administration has completed its first four months in office and the economic data has started to arrive. An early assessment does not paint a pretty picture.

Let’s start with the jobs situation. April hiring, which was expected to be at a million ended up at 266,000. Meanwhile, the number of job openings ballooned to 8.12 million. In other words, jobs are there but employers are having a tough time filling those jobs. How could that be? Well, let’s start with the unemployment benefits. In Nevada, the unemployment benefit averages $354.70 a week. Add to that a federal weekly benefit of $300. That amounts to $654.70 a week or $16.34/hour. By staying home, you also save expenses associated with travel to work and childcare.  With these enhanced benefits, you are looking at well over $25 an hour. Why would anyone show up to work to get paid less than you would if you stayed at home? This administration, its allies in Congress, and here in Nevada, Governor Sisolak have created a strong incentive to stay at home. This will result in employers shipping jobs overseas in some cases and increasing the wages in some other cases. Increased wages mean higher inflation, which leads us to the next topic.

April inflation clocked in at 4.2%, the highest since 2008. The core inflation, which excludes food and energy came in at the highest level since 1981. Inflation has far reaching effects. Take, for instance, lumber prices which have increased by 280%. With the increased price of lumber and other building materials, the price of homes, already high and out of the reach of many will continue to climb. As home prices jump, so will the rental rates. Those who own homes will keep pace with inflation, while those who don’t own assets like homes will fall behind. Like in most cases, the liberal agenda seems good on the surface but often hurts the same people they are supposedly trying to help.

Simultaneous to the increase in unemployment and inflation, we have seen gasoline prices steadily rise. The average price of gasoline, which was $2.10 on election day, stands at $3.05, a 45% increase in just six months. Recently, long lines and gas shortages were caused by the cyberattack on the Colonial Pipeline. Ironically, infrastructure cybersecurity is not one of the items addressed in the Administration’s $2.3 trillion infrastructure bill (in addition to $3.7 trillion in other spending bills) which defines caregiving for elderly amongst other things as infrastructure. $5 million in ransom was paid to hackers, which will likely encourage future hackers, but President Biden had no comment. Corporate computer systems have redundancy built into them to recover from potential viruses and ransomware attacks. If these pipelines are critical to our infrastructure, why do we not have redundancy? Is that because of the environmental fanaticism espoused by the liberal elites who filed lawsuit after lawsuit to prevent their construction?

One final point: The economy is just the tip of the iceberg. The border crisis, which the administration is yet to acknowledge as a crisis. Violent crime is skyrocketing in various major cities. The Middle East is ablaze as Hamas terrorists funded by Iran are waging a war against our ally Israel. Iranian Navy vessels are taunting US Navy vessels in the Strait of Hormuz. Climate Envoy John Kerry shared intelligence of Israeli attacks on Iran, according to Iranian Foreign Minister Javad Zarif. On the world stage, the image of the president squinting into his teleprompter, his eyes focused at infinity, is hardly the expression of strength and emboldens terrorist organizations like Hamas, their state sponsor Iran, and belligerent states like North Korea, Russia and China. If this trend keeps up, we are in serious trouble.