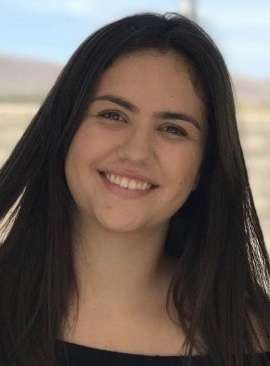 Over the past couple of years the idea that an individual can be canceled because of their beliefs, has taken the world by storm. We are now living in a time where the first amendment is no longer valued and respected by many American citizens. In today’s social climate, it has never been more challenging for Americans to speak freely without the fear of being canceled. The media continues to be the leader of this new trend and many are becoming blind to the damage being done to our great country.

Many that support this movement claim that they do not like the term “cancel culture” and prefer to see it as holding people accountable. If this were true, then the target would not be conservative the majority of the time. The list would also not include an animated cop dog on a kid’s show, syrup, a potato toy, and many more. The concept of cancel culture is to get rid of things that don’t fit the far left’s narrative. If anyone defends their beliefs or views they are then deemed a “racist” or a “white supremacist”. Conservatives and many others are then forced to defend themselves but the damage has already been done.

Victims of “cancel culture” have lost their jobs, friends, and family. Gina Carano who plays Cara Dune in Disney’s “The Mandalorian” is a recent victim of this horrible movement. She shared her opinion on the issue of conservatives and republicans being treated poorly compared to others. One tweet resulted in her firing from the popular Disney show. No matter if you agree with her opinion or not, no person should lose everything they had worked for by exercising their first amendment right. Luckily, Ben Shapiro is giving her the opportunity to have her own movie project. She refused to be canceled and she found a new outlet for her talent on The Daily Wire.

Gina Carano is a great example for those who have been canceled and for those who will be in the future. She showed that no one has a say in who you are and what you believe in other than yourself. “Cancel culture” may continue to be around for several years, but they will not be successful if we stand strong and refuse to be canceled.