Marijuana Banking Could Be Coming To Nevada After Historic House Vote 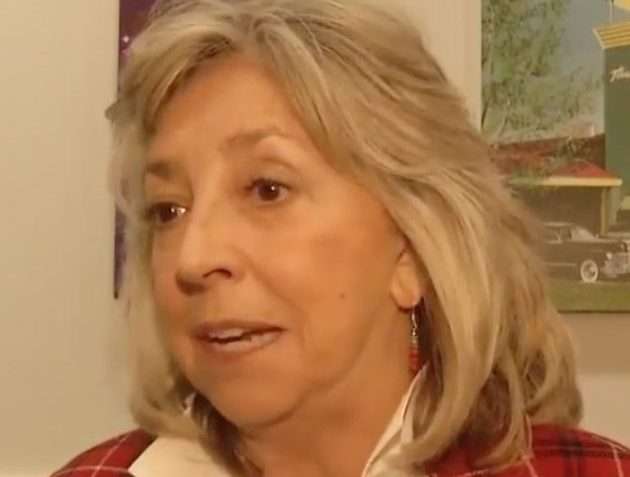 A marijuana bill could revolutionize the operations of Nevada’s cannabis industry after passing last week in the United States House of Representatives. This was the first standalone cannabis bill in history to do so.

The Secure and Fair Enforcement (SAFE) Banking Act Allows Marijuana dispensaries and cultivators to work with banks and credit unions. Previously, they were restricted to operating in cash because of federal illegality.

Nevada’s Dina Titus was one of the 206 co-sponsors of the bill which passed the House of Representatives 321-103. Nearly all Democrats voted for it and half of Republicans voted for it.

“If we’re going to tax (marijuana) and get benefits for our schools and our roads and community services, we need to have a better accounting of it,” Titus said. “Being able to do banking, you can do that.