No such thing as a “temporary” tax in Nevada

Home / Legislative / No such thing as a “temporary” tax in Nevada 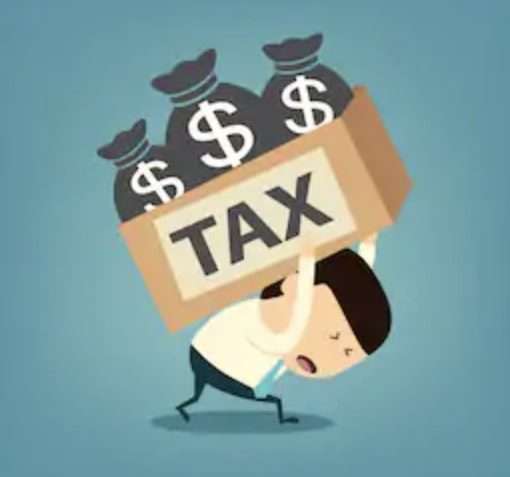 This letter originally appeared in the Las Vegas Review-Journal.

Kudos to state Senate Republicans for challenging the unconstitutional Modified Business Tax extension. The voter-approved, two-thirds constitutional requirement for any tax increase is too vital a taxpayer protection to diminish.

But on the heels of this legal challenge, one may be inclined to ask: Do taxes ever actually sunset as planned? There’s plenty of recent evidence to suggest “temporary” taxes, in practice, are about as rare as unicorns. Besides the MBT extension, here are a few other “temporary” taxes that have already been, or are likely soon to be, extended into perpetuity:

— DMV technology fee — This $1 fee was supposed to expire in June 2020, but Senate Bill 542 of the 2019 session extended the fee for at least two years. This extension is also being challenged in the pending litigation, having been approved with less than two-thirds support in the Senate.

— Clark County’s “more cops” sales tax — The authorizing legislation called for a sunset date of October 2025. However, Assembly Bill 443 of the 2019 session eliminated the sunset provision.

— The Southern Nevada Water Authority sales tax — This 0.25-point sales tax increase is set to expire in six years. However, the authority recently voted to ask the Clark County Commission to drop the sunset provision.

So when politicians promise a tax will be temporary, voters should proceed as if it will eventually be made permanent and act accordingly.

Printed with permission from NPRI.