Our Constitutional Rights are Disappearing Right Before Our Eyes

Home / Chairman / Our Constitutional Rights are Disappearing Right Before Our Eyes 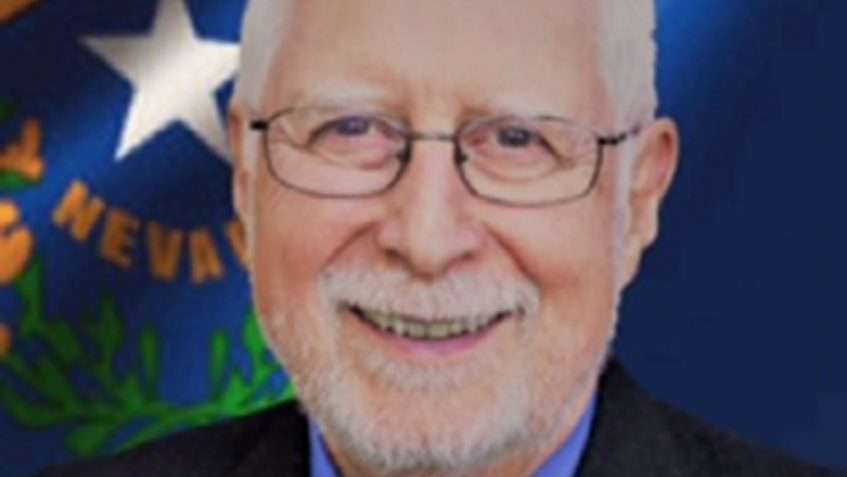 The current crisis regarding the Covid-19 has kept focus on the disease and how to mitigate its effect on the population.  We watch with a mix of fascination and horror at the multiple briefings for our elected officials, their support bureaucracies as well as from numerous news sources.

But have you noticed the erosion of Constitution Government occurring right before our eyes?

They use ever-changing data to justify confining us but the data provides us with the opposite of clarity.  We are told repeatedly how deadly the progress of the contagion is, only to find that the actual numbers are always much less than projected.  We are also told that it would have been worse had the elected official speaking not taken drastic action.  We are told to Shelter in Place, and Stay Home for Nevada, but why? The numbers don’t support such drastic measures. Color me skeptical but our Constitutional rights are disappearing. When does any crisis negate the Constitution?

We need Nevadans to get back to work, safely and with precautions of course.  If we cripple our economy, the consequences will cause health and safety issues that could far surpass the effect of this virus.

Ironically, our healthcare system may be the first industry to suffer those consequences and succumb to the closed economy. Our hospitals are not filled to capacity as we have been led to believe. In fact, we are already seeing reduced usage of hospitals which may force some to close. Emergency Rooms are nearly empty as people are reluctant to go there and with elective surgeries banned, we are looking at a severe degradation of our health care infrastructure.  There are health consequences to delaying elective surgeries and not seeking treatment.  This will inevitably lead to an increase in non-Covid-19 mortality.

Nevadans will suffer too. With severe unemployment, we can expect increases in suicides, crime, drug use, domestic and child abuse, and numerous other consequences from the resultant poverty.  These consequences will be just as deadly to our citizens as Covid-19.

We must take these health consequences into account, not just those of Covid-19.  We should be looking at the data and the assumptions predicated on that data.  We must be skeptical of the “facts” presented to us.

Health threats and a failing economy lead us to a more serious threat as a free nation; the erosion of our inalienable rights.

We have seen the moving target that is “essential services” defined differently in states.  We have seen restrictions on church services but not on abortion clinics. We can stand in line for Target and Walmart, but not to vote. We can kayak on the lake but not use a power boat. We are prohibited from leaving our home in the city and going to our vacation home. We are arrested for playing ball with our daughter in an empty park.  We are arrested for paddle boarding in an empty ocean or ticketed for watching the sunset in the confines of our own car.

In an interview with the New Jersey Governor, he stated that he did not consider the U.S. Constitution when he issued his orders for mitigation.  He obviously did not believe that his power was constrained by that Constitution.  Does our Nevada Governor share that belief?  Where are the protests from our legislators at the exercise of power not sanctioned by the Constitution?

We can do that by getting active in the upcoming election.  Volunteer your time, donate if possible, to candidates and causes. Do what you can to safeguard our Constitution.

Get active and keep constitutional government in our country and state. Our freedom depends on it.