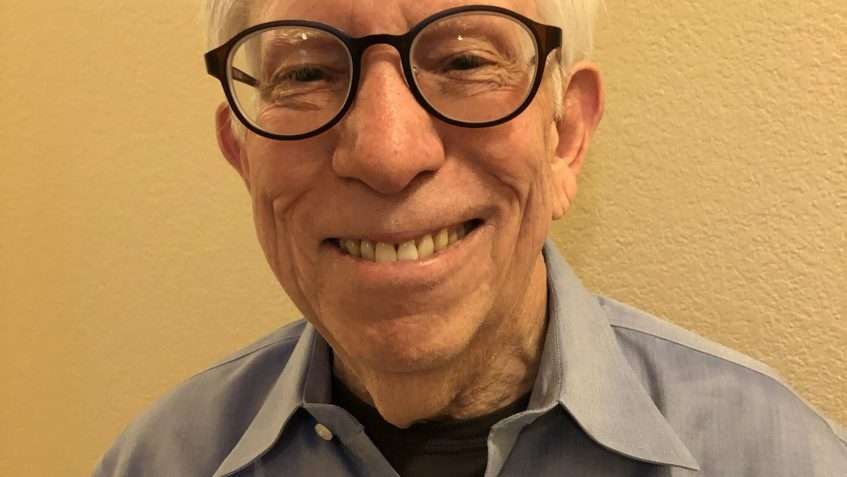 The Washoe County Republican Party has had one goal:  to take back the majority in both houses of the State legislature.  Without ownership of both houses, the other guys continue to control the legislative agenda, right down to and including voting laws.  In order to move any Republican agenda, we must control the legislature.  I’m not saying you shouldn’t have favorite issues like 2A, or Life, or School Choice.  I’m just saying you can scream and yell, dance on the table, stand on your head, throw unconscionable amounts of money at your pet issue or your favorite candidate, but I am saying you’re simply wasting your time, effort, and money in Nevada if you don’t control the one body that makes the laws: the Nevada State Legislature.

Here’s what planned:  For the 2021-22 cycle, we’re going to move the State Senate from a Democrat majority to a Republican majority by adding two Republican seats in Clark County.  This will be done by raising $936,367 and applying the same proven methodology that’s worked for us in the last two election cycles across multiple Counties.

Are you prepared to support the accomplishment of this goal, to take back the state legislature over the next two election cycles, and to help us do it?