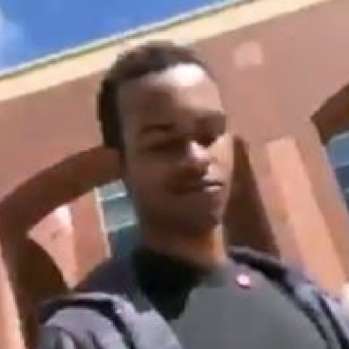 Turning Point USA activists promoted an upcoming speech on campus by a TPUSA event on campus when an activist named Kevin Edsel cursed at them and flipped over the table.

Campus Reform has reported that Edsel was booked in Washoe county Jail days after the incident and has plead not guilty to both counts. He will appeal back in court on November 21.

Kirk’s speech on campus brought out protests from anti-free speech activists on the far left. Conservative college Students have gotten violently attacked by hecklers in a push to prevent right-wing speakers from being able to speak on campuses.

Washoe County Republican party stands with our conservative college activists against this harassment. Colleges across the country are not safe havens for